At a mini-tournament at St. Theresa school, two Nighthawk teams each played four games against different St. Theresa teams. During these mini-tournaments, scores are not kept and games run straight time for thirty minutes. Substitutions occur every five minutes. 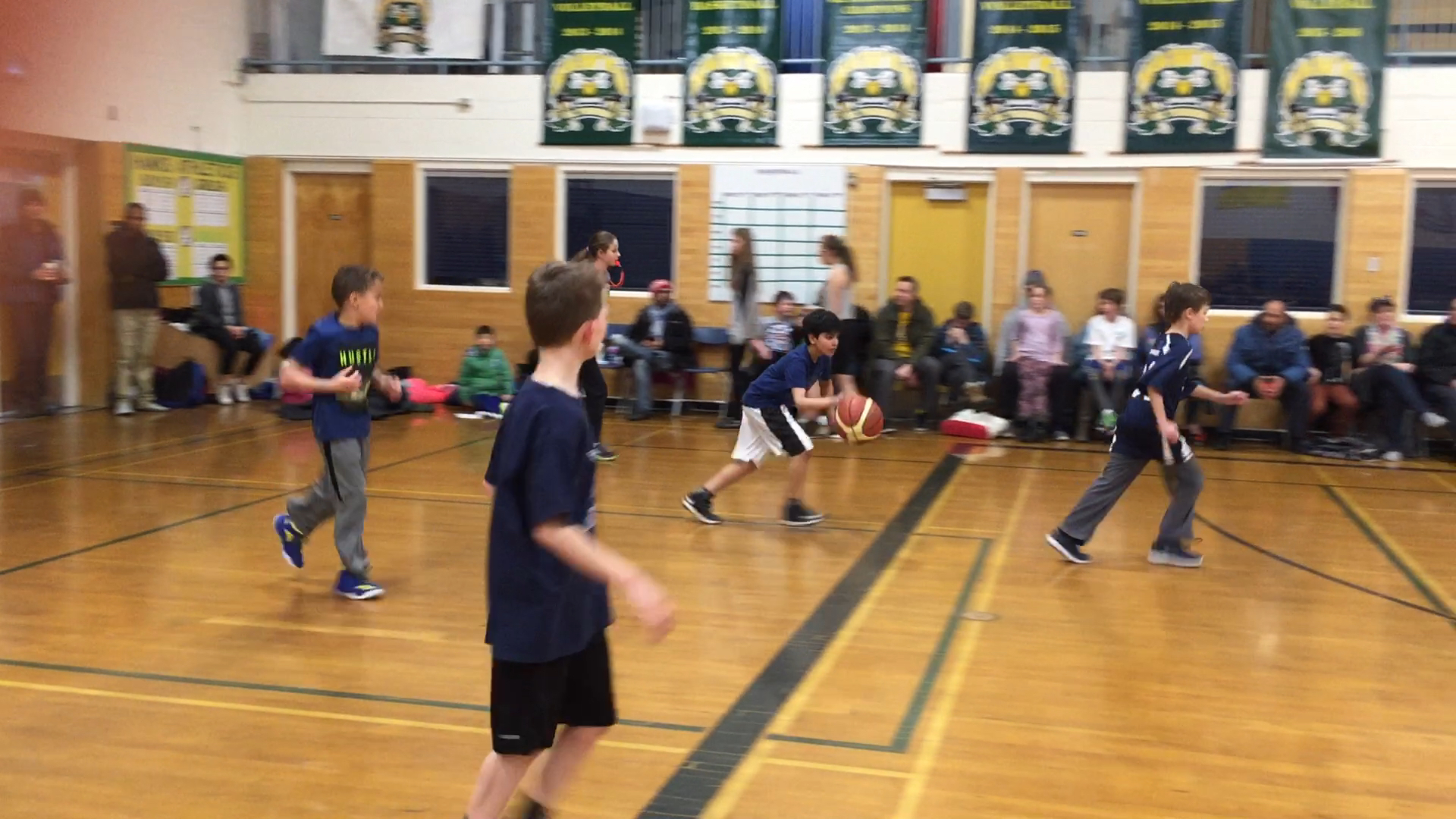 This was the second of two tournaments in the season. In this second tournament, our Nighthawks showed tremendous growth in both skill and confidence and provided opposing teams with stiff competition. Above all, our players demonstrated teamwork and sportsmanship – and of course it was a fun time! 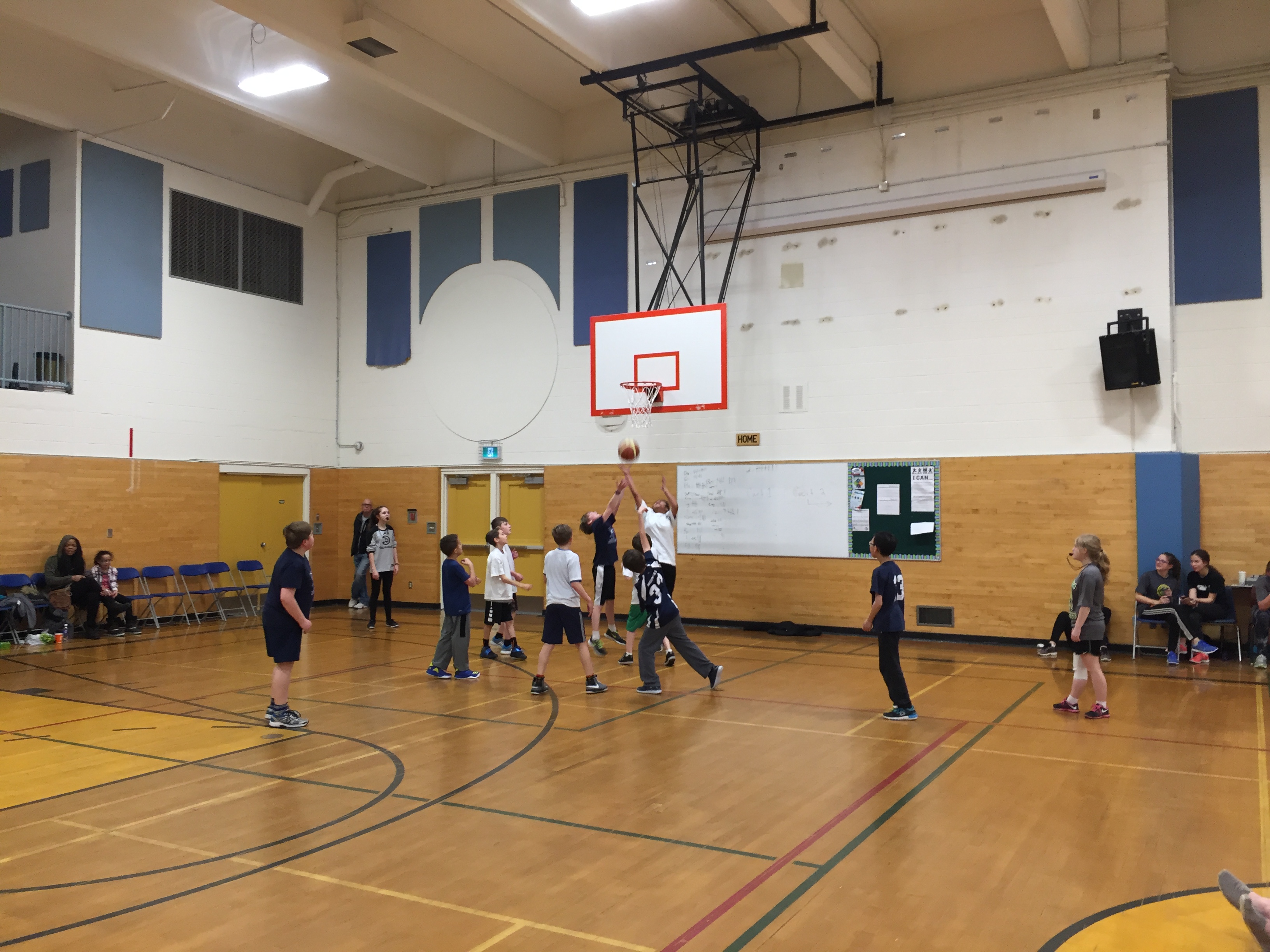 Thank you to the parents for having your children be at the games on time and for being there to support the players with your cheers. Thank you again to the Elk Island Catholic Schools Sports Council for inviting New Horizons to be a part of your League, and to St. Theresa School for organizing a a great event.

Most of all, thank you to the players who were so coachable and showed so much grit throughout the year. The Junior High Nighthawks will be getting some talented players for next year’s team!

Thanks for the season.