Thank you to the 98 families who have completed the annual Board Survey.

Please remember that the survey closes at 12:00 p.m. today. Survey links were sent out to all families next week.

You can earn house points for your child by completing the survey.  Earth currently has 39 points and a two point lead over Fire and Water. 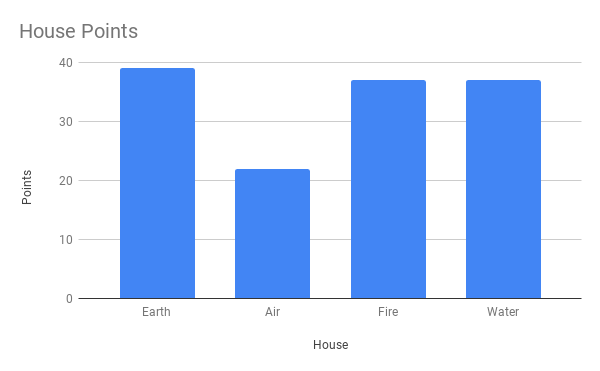 Thank you to the 60 families representing 82 students who have responded to the Annual Board Survey.

Your feedback is important as we move into a planning session for next year’s education plan.  Parents can also contribute to their child’s house points by participating in the survey.

The deadline for responding is noon on Friday, March 22. 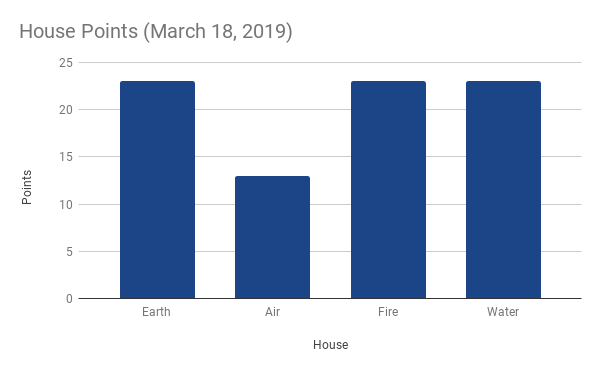 Earlier in the week, parents were sent email informing them of a presentation for parents on Monday, April 1, the first day back from spring break.

The workshop is called Cyberworld: What Happens When Youth Press Send? and is presented by the Saffron Center at the school on Monday, April 1.

Cyberworld:What Happens When Youth Press Send? is a  parent & caregiver’s guide to internet safety for themselves and their children. Popular apps & games that youth are playing online will be explored.  Presenters will discuss the importance of privacy settings & turning off location settings. Presenters will also provide parents with helpful resources to begin conversations with their children and youth.

Please register for this free session by here so that we can ensure a suitable venue in the school.

All families will have received an email yesterday with information regarding the Annual Board Survey. We hope your take the time to complete the survey. The deadline for responding is noon on Friday, March 22.

Parents can contribute to their child’s house points by participating in the survey. To date, 35 families representing 50 students have responded. 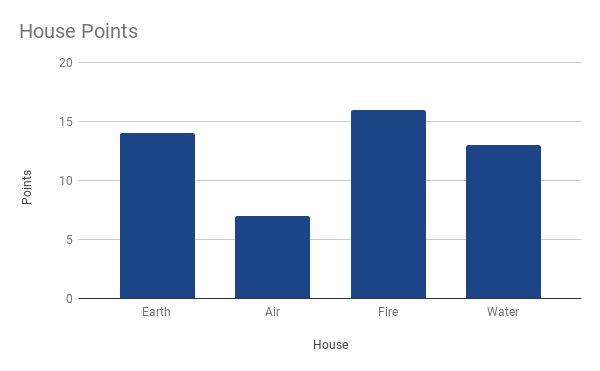 Those of you interested in placing an order for a gift card for the Purple Pyrogy and or a ring of Stawnichy sausage as part of FANHS fundraising, please remember that the deadline is today!

A huge congratulations is extended to the boys and girls Nighthawks basketball teams as both teams ended their seasons on March 13 by winning their final games and bringing home medals in the Elk Island Catholic Schools ‘B’ League.

The Nighthawks girls took an early lead in their bronze medal game against the Holy Spirit Heat, and never looked back as they defeated the Heat 24-10.

Congratulations to the Nighthawks girls for an amazing season! Thank you to coach Ram Sharma and assistant coach Azambir Singh for coaching the team through the season.

The Nighthawks boys team also played on March 13 in the gold medal final against the St. Theresa Hawks. They earned a spot in the game by defeating the Holy Spirit Heat 66-57 in the semi-finals the week before.

In the final game, the Nighthawks grabbed an early lead, only to lose it as the first half progressed. In the second half, however, the Nighthawks came on strong, re-established the lead early in the half and maintained it for the remainder of the game. The Nighthawks went on to win the gold medal with a score of 66-46.

Thanks to coach Zarowy and assistant coach Roshan Hassan for coaching the team.

A special thanks goes to Elk Island Catholic Schools Sports Council for its generosity in welcoming New Horizons School to their league. Giving our students an opportunity to participate in team sports has given our students a valuable experience.

A special thanks also goes out to the parents of the players who ensured their children had rides after practices, and rides to and from the many games. Your support and cheering at the games helped our teams realize their success this year.

Hot Lunch Needs Your Help!
While hot lunch is organized and run though FANHS, it requires many volunteers to provide this service.
If you can assist, please follow this link:
https://signup.com/client/invitation2/secure/2679379/true#/invitation

Reminder For Next Week

March 14 is the next FANHS meeting.  It is scheduled to occur at 6:00 in the NHS learning Commons room
The link below will take you to the agenda;
https://drive.google.com/drive/folders/1ZucJRdDi0F-OsfMDdQqmHjREXqSaINU1